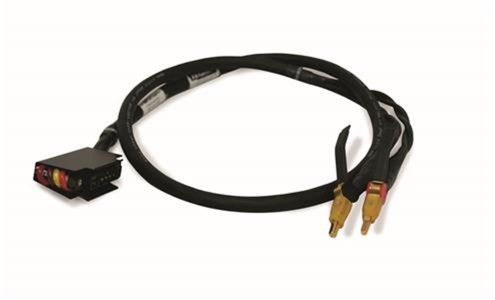 Electrochemical Impedance Spectroscopy is a method used to study chemical reactions. The basic concept of this technique is to measure the change in impedance over a time period. To do so, an Argand diagram is used to visualize the impedance. Another way of visualizing impedance is with a Nyquist plot, which plots the real and imaginary parts of the impedance. One point on this plot represents the impedance for a particular frequency. The impedance spectrum, on the other hand, is a series of points that represent different frequencies.

The impedance data is displayed in different ways. The two most common are Nyquist plots and Bode plots. The former shows the magnitude and phase of the impedance vs. frequency. Bode plots also show phase, but they are more commonly used in engineering settings.

In this article, we review and discuss some of the different reaction mechanisms that are used in Impedance spectroscopy. We first define the term “reaction” in terms of its general meaning. It is a term that refers to the reactions that take place on an electrode. Reactions take place when a certain amount of a chemical reacts with another chemical. In Impedance spectroscopy, an electrode can exhibit several different reaction mechanisms.