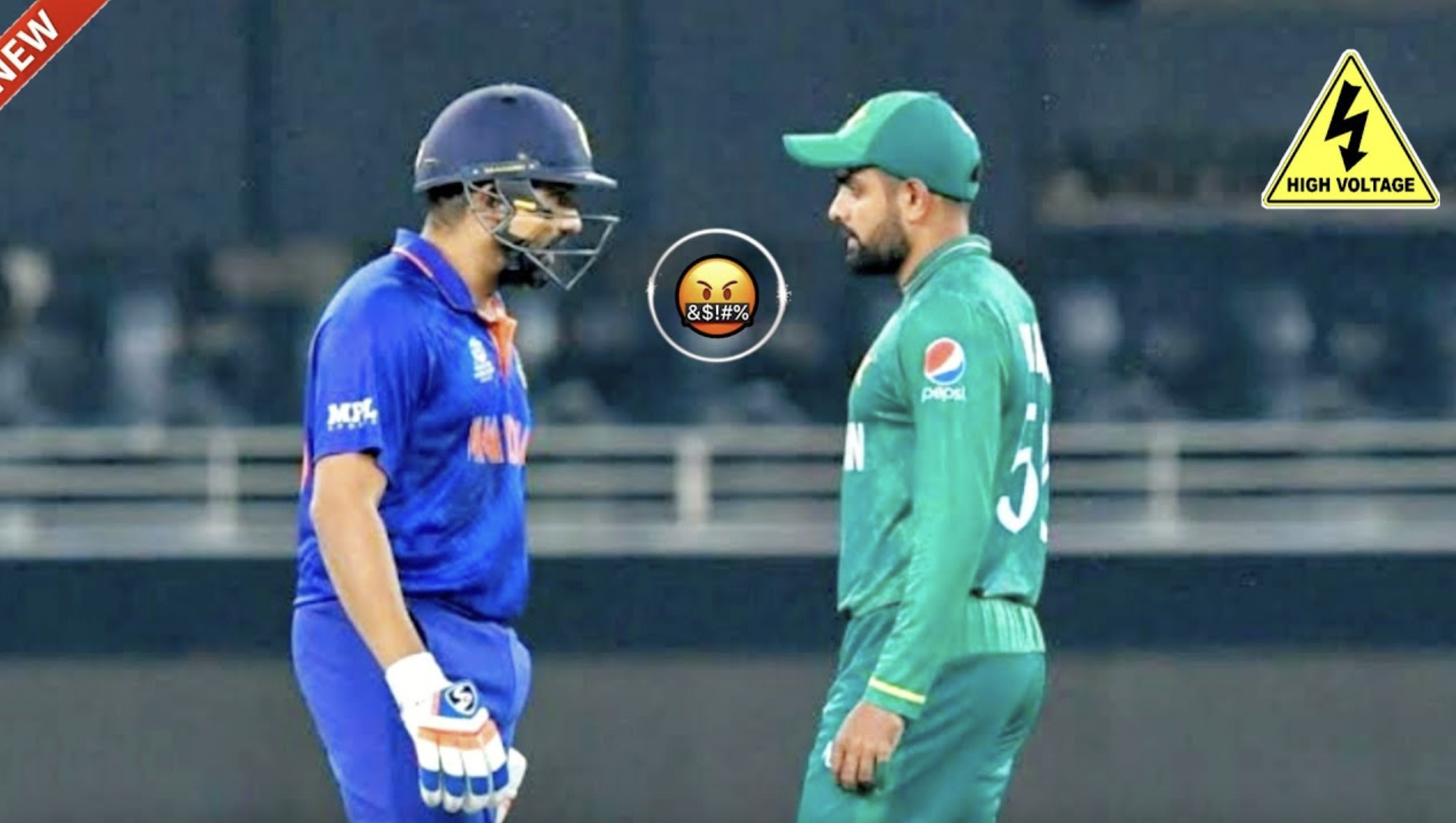 Know All About the Top Cricket Fights Between Players Here!

Gentlemen’s games weren’t always calm. On the cricket pitch, we see players joking and having fun all the time, but there are very few examples of tempers flared, out-of-character behavior, so to speak, showing their true nature.

Like any sport, cricket has had positive and negative moments on its field. Emotions are often high, and arguments are against the ‘Spirit of Cricket.’ Ironically, throughout the ‘Gentleman’s Game,’ there have been cricket fights between players on the pitch that have blunted the brilliance of cricket.

Looking At Some of The Most Infamous Fights Between Cricket Players

With that said, let’s look at some of the most gruesome examples of cricketers losing outright.

Shane Warne and Marlon Samuels’ quarrel has to be the biggest of them all. Shane Warne appears in this one because he was known as “The Bad Boy” during his time. However, this incident occurred after his international playing career had ended, during a BBL game between the Melbourne Stars and the Melbourne Renegades. During the Stars’ innings, Marlon Samuels was getting a Renegades bowl with David Hussey on strike. On one of the deliveries, while Hussey was attempting a second run, Samuels jokingly tried to grab Hussey’s shirt, despite knowing there was no second run. But this did not sit well with the Stars’ coach.

But this did not sit well with the Stars’ coach. When Samuels was at the crease in the second innings, Warne began hurling abuse at him, some of which could be heard on the player mic he was wearing. It got out of hand when, after fielding the ball, Warne deliberately threw it straight at Samuels in the next over. Samuels had had enough of this and threw his bat wildly in the air.

Umpires gathered to calm things down, which took significant time away from the game. Warne brought on Lasith Malinga from the other end in the next over, and he bowled a ripping bouncer first up that took the bat’s top edge and smashed into Samuel’s helmet’s grill. Samuels immediately retired hurt and returned to the sheds, blood dripping from his mouth. This was one of the ugliest cricket fights between players on a cricket field.

Dennis Lillee, the fiery Australian fast bowler, and Pakistani legend Javed Miandad are involved. According to the story, Miandad took a single after playing the ball down to the fine leg, but Lillee deliberately got in the batter’s way and nearly shoulder-barged him. Miandad became enraged by this and erupted against Lillee.

Lillee sheepishly kicked him from behind a few seconds later, causing Miandad’s temper to flare, and he retaliated by attempting to hit Lillee with his bat. Fortunately, the umpire intervened, and common sense prevailed. Australian captain Greg Chappell defended Lillee, saying he was provoked first by Miandad. Lillee was later fined $2,000 in Australia for his misbehavior.

This incident occurred during an IPL match between the Mumbai Indians and Kings XI Punjab, which the Kings won. Harbhajan Singh and Sreesanth were two of the Indian team’s most animated members. But, for reasons that are still unknown, a fight broke out between the two.

It was claimed that after the match, Sreesanth went to Harbhajan and teasingly said, “Well played,” to which Harbhajan was offended and enraged. Sreesanth was later seen on television crying, revealing that Harbhajan had slapped him across the face for his comments. Both players refused to comment on the ugly altercation. Harbhajan Singh was suspended for the remainder of the IPL.

Australians, the bad boys of cricket, are never far from having a word with their opponents. Surprisingly, when others return it to them, they don’t seem to take it well. Glenn McGrath and Ramnaresh Sarwan’s incident was a prime example of this. West Indies had the game in hand on day four of the test match at the Antigua Recreation Ground in 2003, and Glenn McGrath began hurling abuse at the batsman with the shake of his head, as he always does.

McGrath sled Sarwan about Sarwan’s relationship with Windies captain Brian Lara. Sarwan was not pleased and responded on the same topic, but this time he included McGrath’s wife in the mix. This seemed to irritate McGrath, who came charging towards Sarwan at the end of the over.

You should be surprised to see Inzamam-ul-Haq on this list. He was famously dubbed a “gentle giant” in the cricketing world. Because he was gentle in his demeanor, softly spoken, and a man of few words. But he, too, was once involved in an ugly brawl with a fan, not a player. This happened in 1997 during the second ODI of the series at Toronto Cricket when an Indian fan kept calling him “aloo” and telling him to stand up straight because of his body weight.

As a professional, Inzi let it go for a while, but it didn’t help that the Indian fan was wearing a megaphone. Later, much to everyone’s surprise, Inzi attempted to hit the fan with his bat but was stopped by security. If Inzi had injured the fan, it would have been a blot on his record.

Mitchell Starc was a bit of a HotHead in the early stages of his career. In a game between MI and RCB in 2014, he got into an ugly brawl with Kieron Pollard. During the seventeenth over of a tense clash, Starc bowled a bouncer to Pollard, which he missed, and then sled him to unsettle the batter. Pollard deliberately turned away from the delivery and began walking towards square leg on the next ball, as Starc was about a third of the way through his run-up. But, frustrated, Starc continued his run-up and bowled the delivery, which was aimed at Pollard.

Enraged by this act, Pollard lifted his bat to throw it at Starc but, at the last moment in time, stopped himself; but he couldn’t handle the bat in hand, and it fell far wide about anyone. Who knows what level of horror this incident would’ve taken if he hadn’t had his senses for that brief moment? Both players were fined half their match fees for their disruptive behavior.

Know all about cricket betting and updates at CBTF betting. Get the updated expert betting tips.

Check out our videos to get the latest useful information about winning betting tips, casino tips, and expert opinions at CBTF Tube.

0 comment on Know All About the Top Cricket Fights Between Players Here!